In Costa Rica there are  different arenas in which during the festivities make bull riding championships. The law prohibits the killing of bulls and other animals on public or private events. Many Costa Ricans enter the bullring to be chased and rammed by the bull. It is what is called “Corridas a la tica”, and those who participate are called “improvised bullfighters.”

They also practice bull riding. There are popular “cimarronas”(In Costa Rica when it comes to “Cimarronas”, its refered to a small group of musicians with wind instruments and percussion.) brightening up the “corridas”. During the summer is celebrated the “Verano toreado” it is the season where it is performed ​​the bull riding championships  and the “Corridas a la tica” in several towns of our country. They are so popular that they even get broadcast on television.
Montezuma gets the chance to celebrate the “Verano Toreado” between February 25 to March 4. 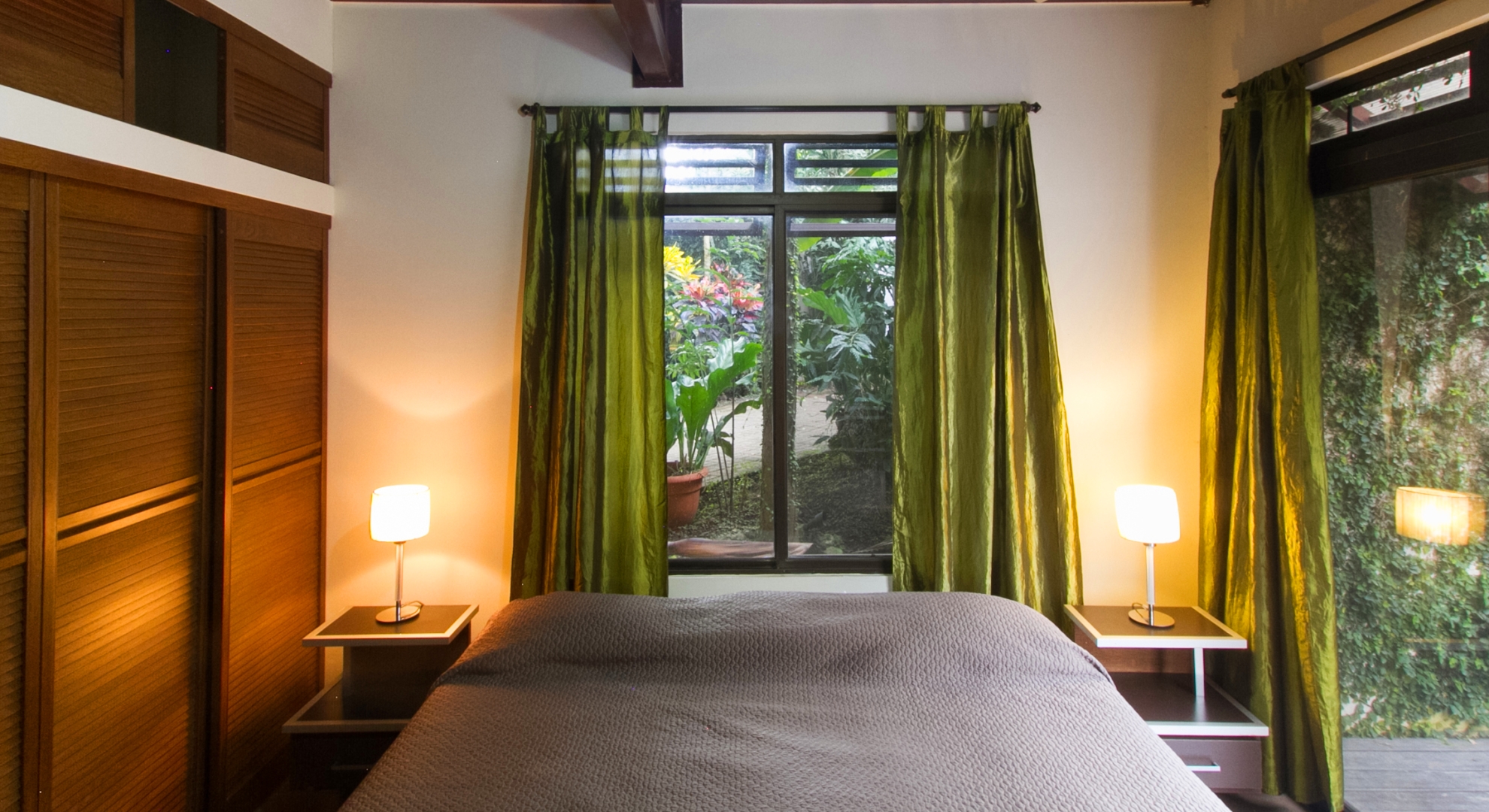 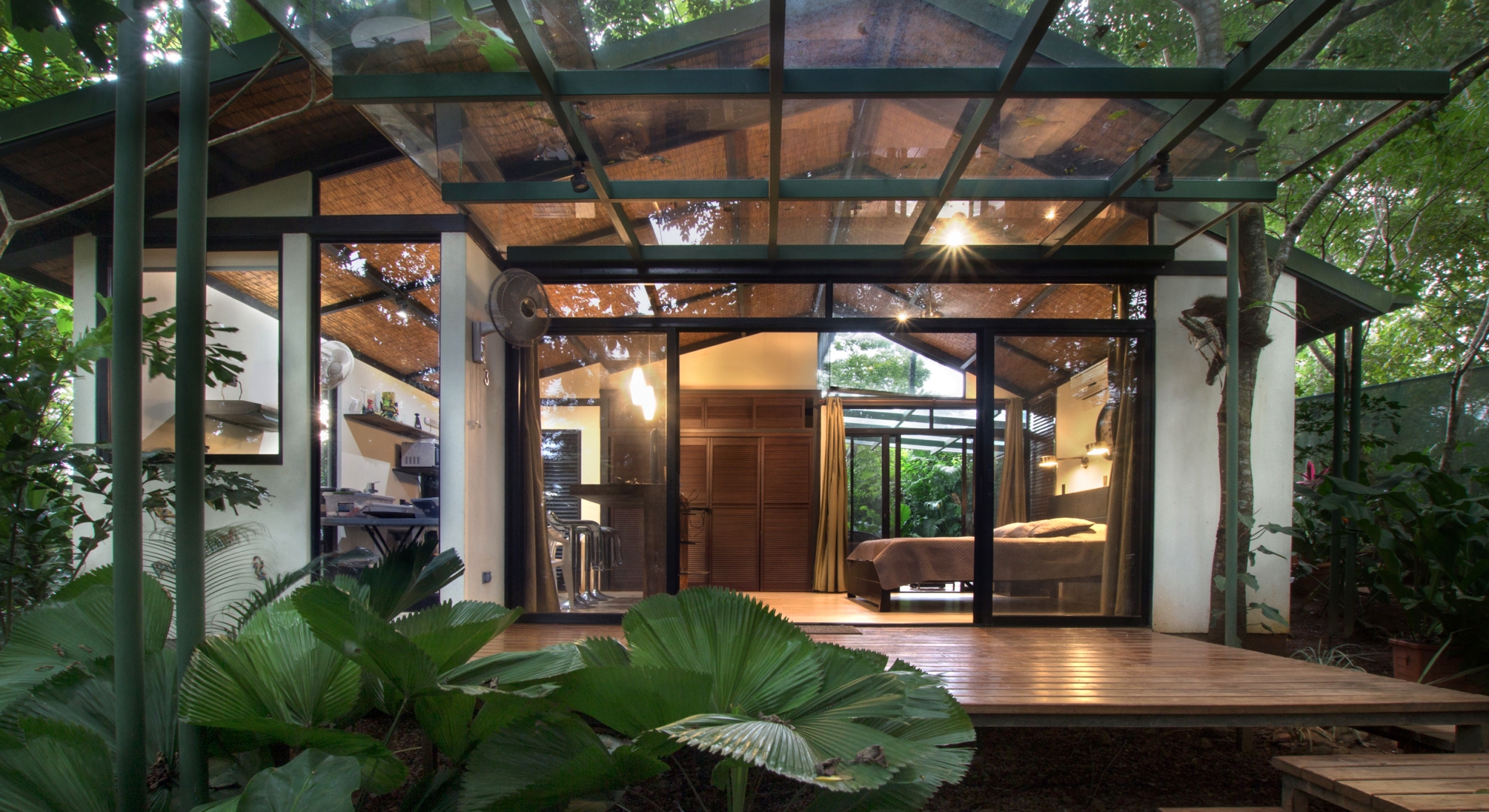 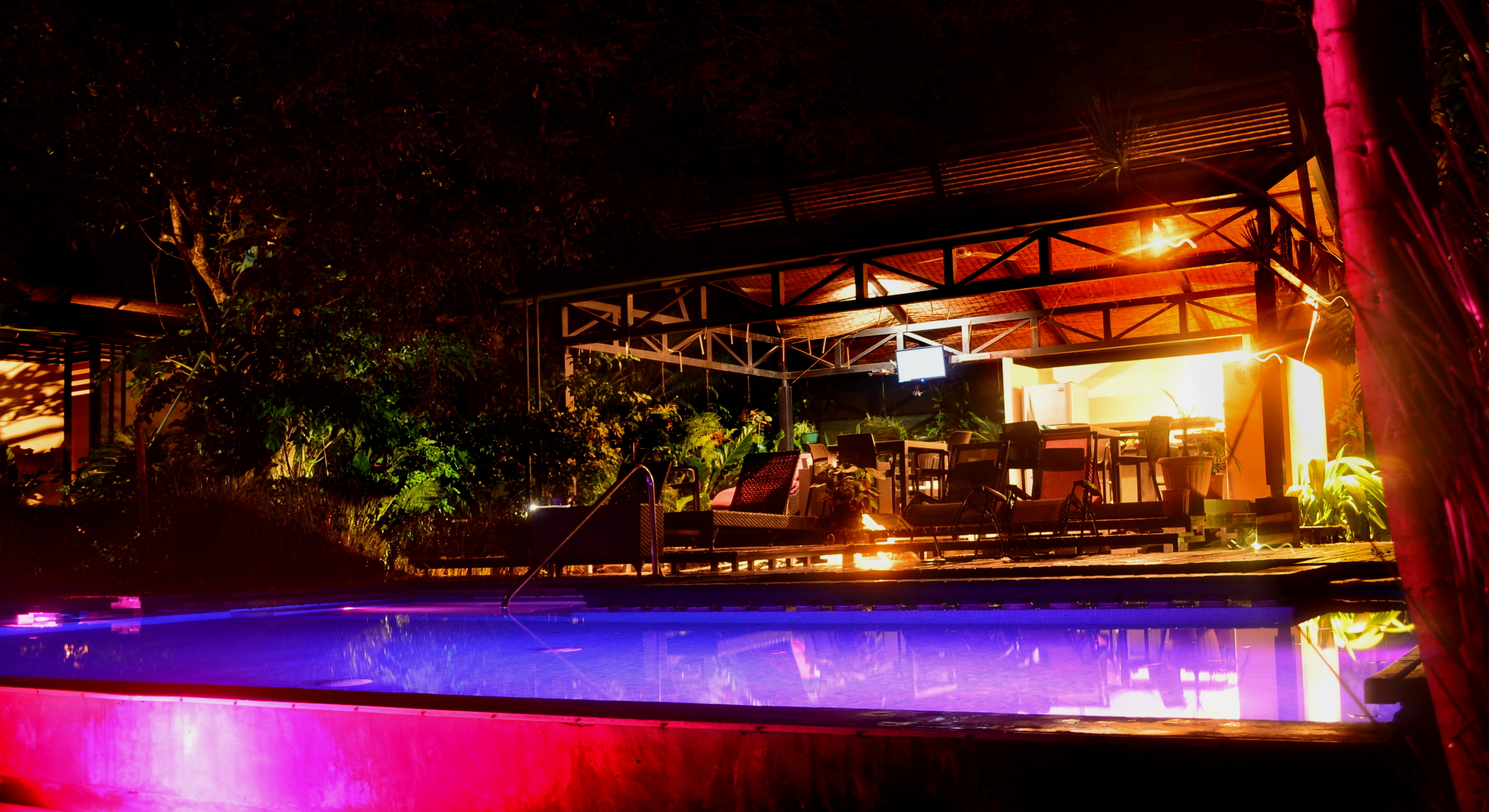 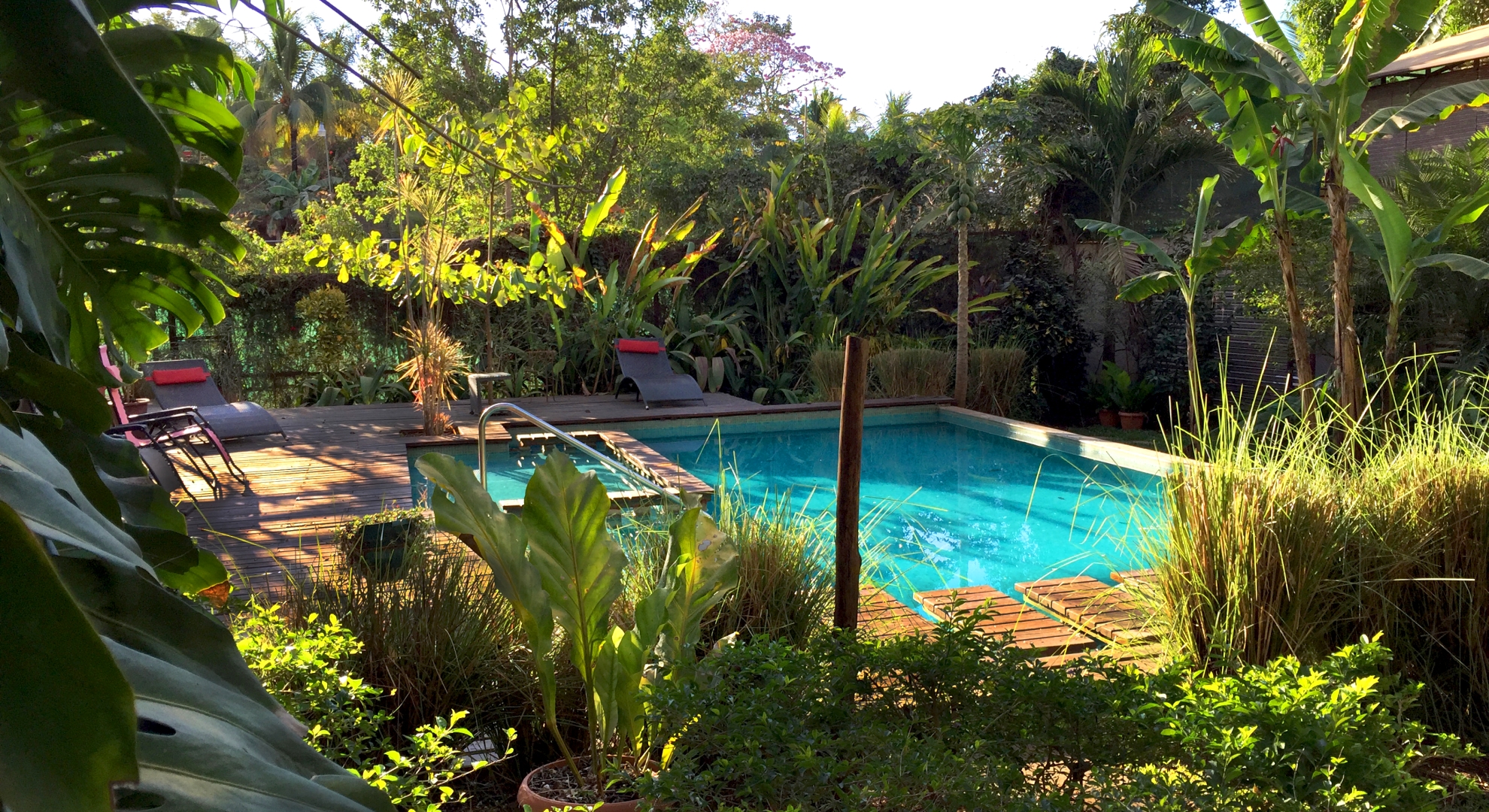